A native of Nashville, Tennessee, Naomi previously served as the Assistant Executive Director of the Jewish Federation and Jewish Foundation of Nashville and Middle Tennessee. In her role as Assistant Executive Director, she oversaw the Total Financial Resource Development of the Jewish Federation, including its annual campaign and Jewish Foundation, and managed VIP trips for major donors and all community missions. Her annual development efforts oversaw $35 million raised cumulatively. She managed its Jewish Foundation with $34 million in assets and stewarded the LIFE & LEGACY Jewish Foundation endowment initiative securing over $19 million in expected legacy gifts for the Nashville Jewish community.

Naomi received her undergraduate degree in Middle Eastern and Islamic studies, including a year of study at Hebrew University, from Brandeis University. In 2019, she completed the Executive Program as a Forte Fellow at Vanderbilt University, earning a Master’s of Business Administration. 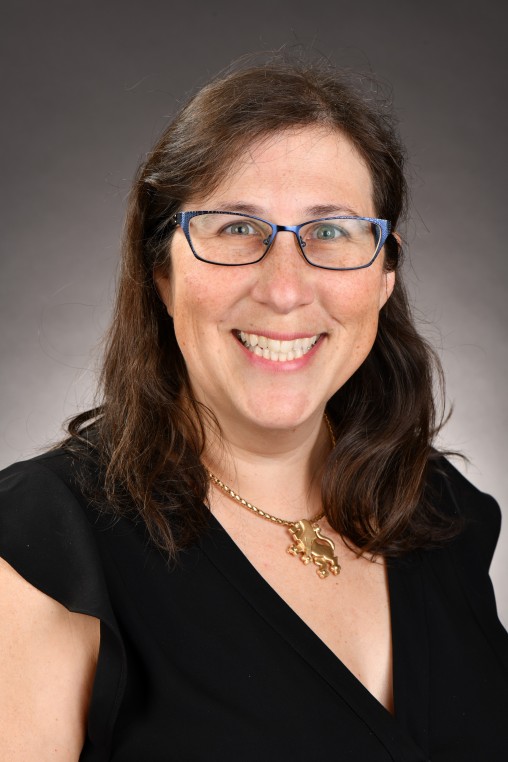